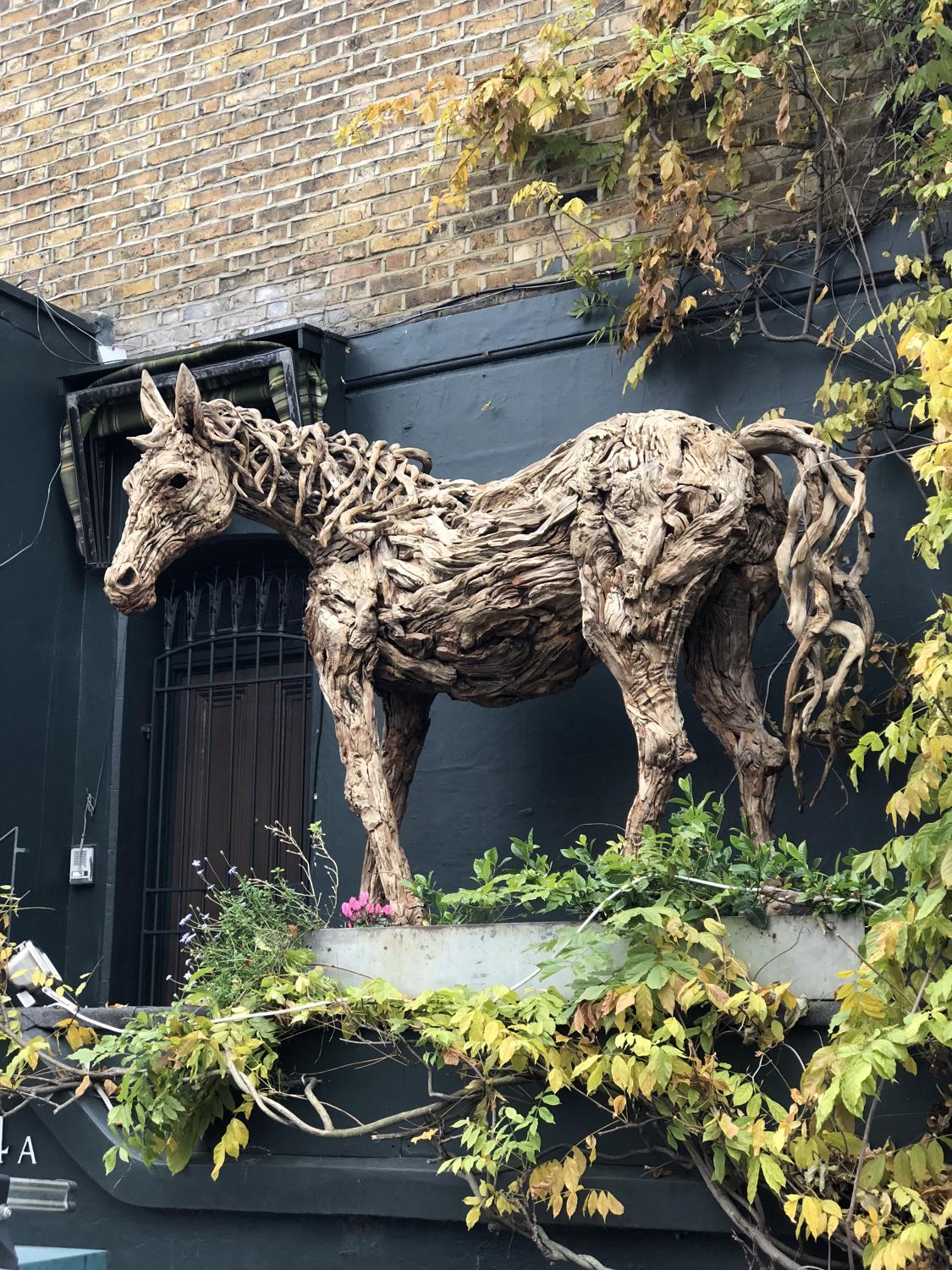 UK delivery is available at approx. £1000. Installation inclusive but buyer must exacavate area for subterranean base. Full details will be given upon purchase. Oversea deliveries are also possible - please enquire for further details. 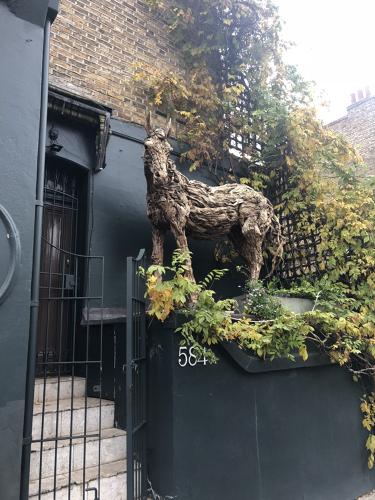