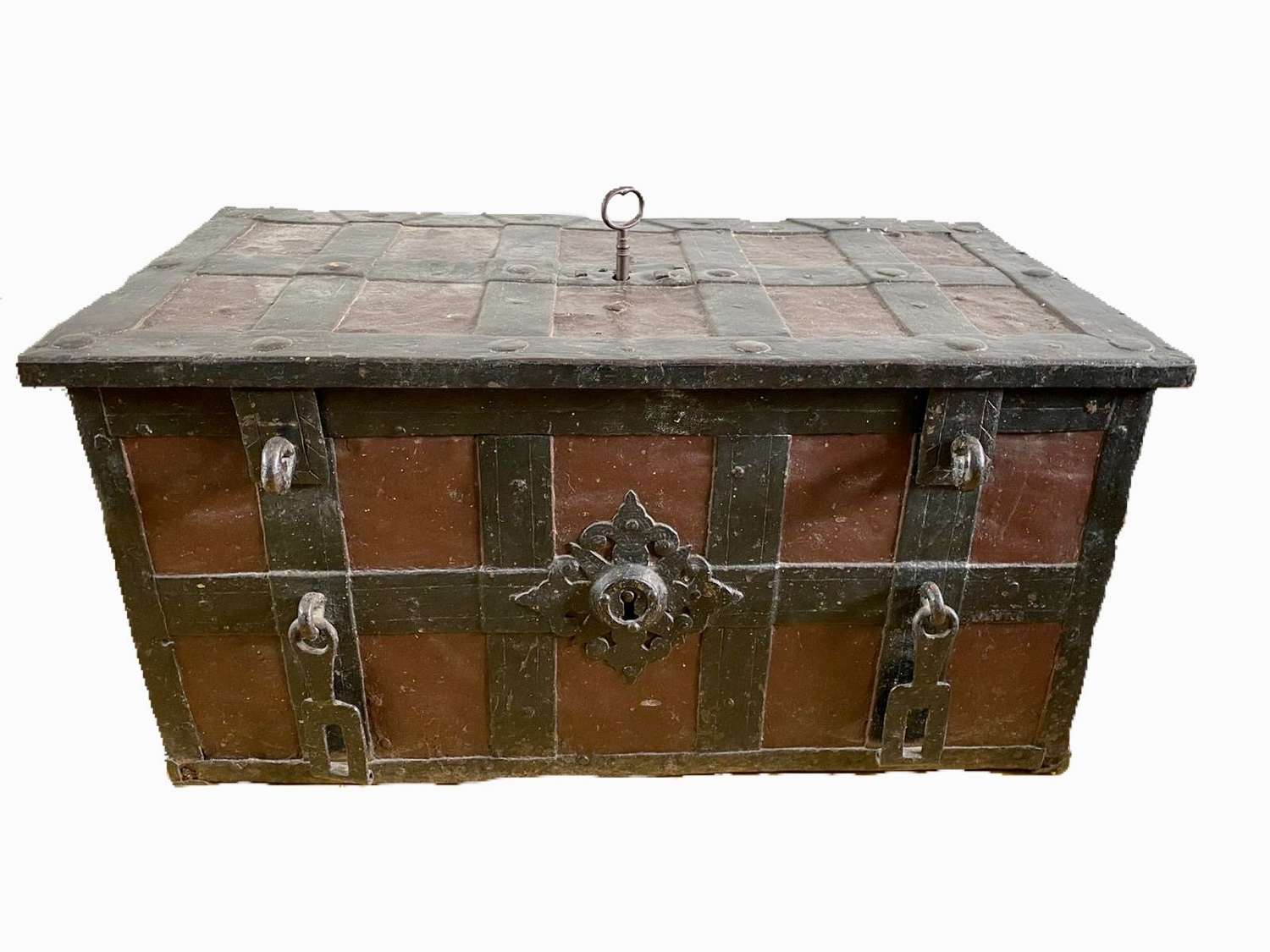 A Nuremberg strong chest from the early 18th century

A Nuremberg strong chest from the early 18th century, With the original key and interior as well. shallow chased cover plates to the mechanism on the underside of the lid circa 1600.

This was purchased from Saint Kevin in Cornwall, Front of deceased estate, Sometimes known as a Nuremberg strongbox they were used by the Spanish in the time of Spanish Netherlands. In the 16th century Cornish families often sent their eldest son out on a small fishing boats sailing as far as Newfoundland and sometimes been blown off course and come across the Spanish galleon an need of water. One thing lead to another and before long these young men learnt that the ships carried wealth be on their dreams.

This was the start of the famous Devon and Cornish families becoming Buccaneers of Walter Raleigh Sir Francis Drake when they were little-known families of new great consequence other than landowners,  the 18th century most west country manorial homes could have at least one of these chests within the hallway. 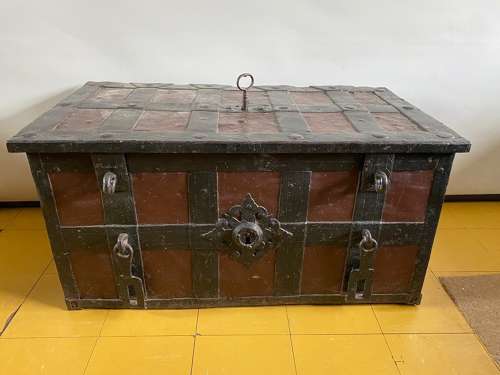 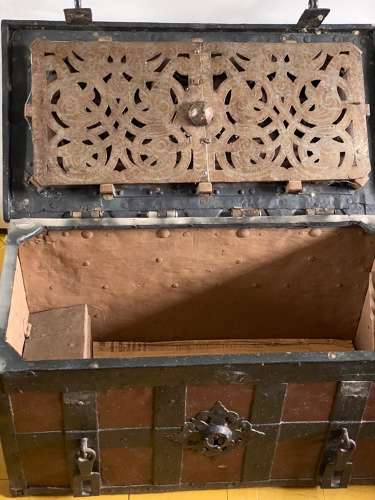 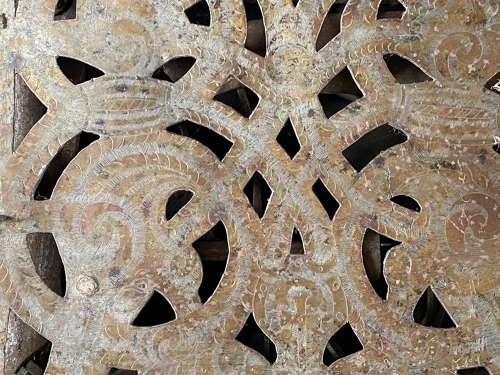 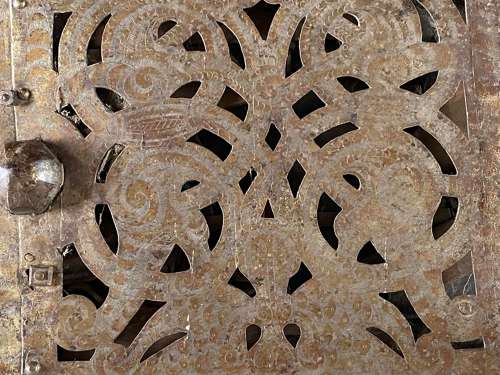 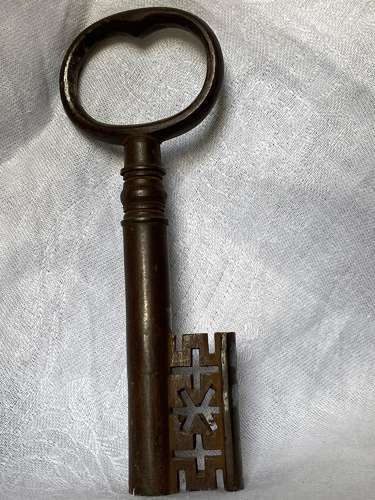 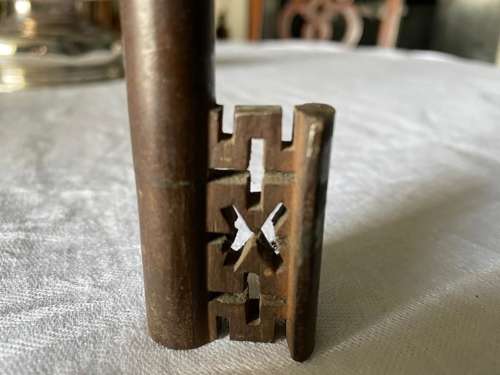